Racing games are quite popular among teens and adolescents. They are not for everyone but for those who love to play them. Such games on Xbox one are quite fine and they have the best collection of games covering the entire width of the spectrum.

So if you love to play racing games and are looking for some popular racing games on Xbox this article is going to be useful for you. Below I am listing some of the best racing games Xbox one for you. Hope you will enjoy playing them.

4 Best Racing Games Xbox One Free Of All Time

Horizon games are much more enjoyable and are one of the best racing games. It focuses on fast cars, great tunes, and beautiful graphics. Among them, Forza Horizon 3 is the epitome and looks better than all the predecessors with cars that are meticulously crafted and varied racing content. It invites you to explore the Australian wilderness in an open world with a diverse cast of the greatest cars of all time.

It is a great-looking game on Xbox One and Windows PC and a racing game for everybody to explore and find new events to compete in, challenges to undertake, and race through the rainforests, across a beach, into the farmer’s field, and much more. 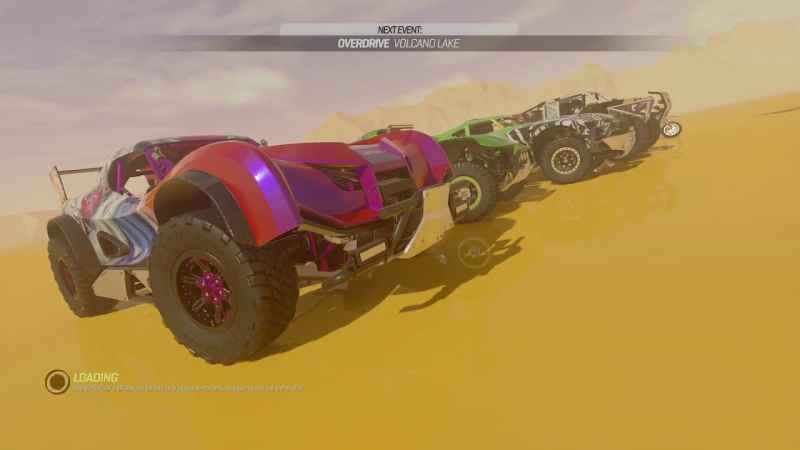 The game Onrush was developed by the team responsible for a motor storm and drive club before the studio was shuttered and acquired by the code masters.

There is no conventional racing in this game. Rather your duty is to score points and drive through the checkpoints for your team. It is available for $50 on Amazon and keeps you entertained for hours.

It is a motorsport racing simulator video game released on 22 September 2017 for Microsoft Windows, Play station, and Xbox one as well. This is among the best racing games Xbox one for entertainment as well as fun made by Slightly Mad Studios.

It is a big, ambitious, and gorgeous game with famous tracks like Silver stone and Le Mans and some less famous tracks as well as Cadwell Park. It is quite narrow and challenging with wonderful graphics available for $22 at Amazon. It has a focus on real motorsports with a variety ranging from sports cars to classic touring cars. 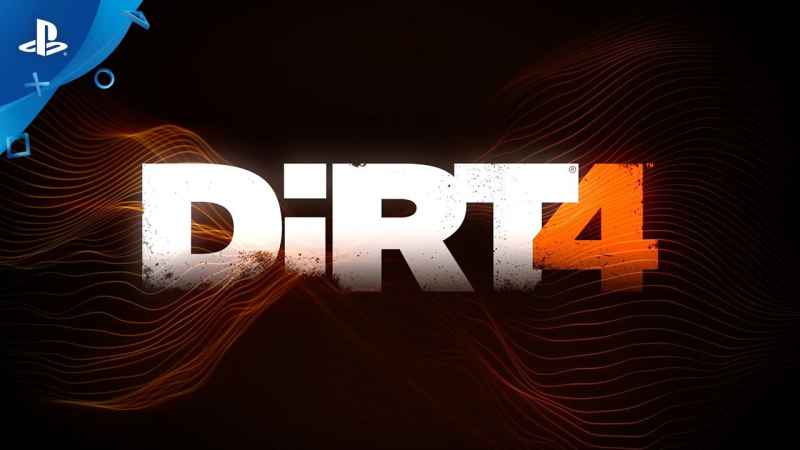 It is a rally game allowing the players to run their own team by hiring and firing the crew. So if you want a perfect rally experience Dirt 4 is going to be the best racing games Xbox one for you.

It has a choice of handling modes and is quite more accessible than other games. It has a new custom stage creator which is dubbed by the Code masters as your stage. This is a quite simple tool that you can use for length and complexity.

It has a friendly career structure and a great emphasis on the fun of the player. Not only fun and a great rally experience but have wonderful graphics as well that will leave you stunned and you will want to play it for a long time.

You can try this game if you are looking for some realistic rally experience in different environments like Finland, Monaco, and Germany. It will provide you with hours filled with fun and enjoyment at $25 at Amazon.