Racing games are everyone’s favorite as they are thought to be a suitable medium of entertainment after a busy day. If you’re looking for a top racing games pc, then you are exactly at the right place.

Finding the best racing game isn’t always easy especially when there are thousands of other racing games with similar reviews. So by keeping all your problems in mind, we have made an ultimate list of some of the top racing games pc according to their reviews on steam.

So let’s get started;

Dirty Rally is one of the most popular off-road racing video games developed and published under the banner of a famous game development company named Code Masters.

This game is available for various gaming platforms including Xbox One, PlayStation 4, Microsoft Windows, and Linux. This game has multiple stages of off-road tracks and harsh weather conditions while featuring a large number of popular racing cars.

Graphics of this game are also another reason behind its rapidly growing popularity as everything in the game looks so realistic that you won’t be able to differentiate between real and computer-made graphics.

Project Cars 2 is also a quite popular racing simulator video game developed by Slightly Mad Studios and published under the banner of Bandai Namco Entertainment for Microsoft Windows, PlayStation 4, and Xbox One.

It is the most recent and modified version of Project Cars, and various new additions are added in this version including new cars such as Honda Civic, Toyota GT-86, and Nissan R89C.

This version is also rich in a number of tracks as it has 46 tracks based on different breathtaking locations. Project Cars 2 got an overall favorite response from users, and according to the game informer, it was awarded 7/10 overall gaming score which is quite impressive.

Graphics of Project Cars 2 are also very impressive as they involve high-definition gaming physics along with high-quality sound effects that give a realistic feel to players. 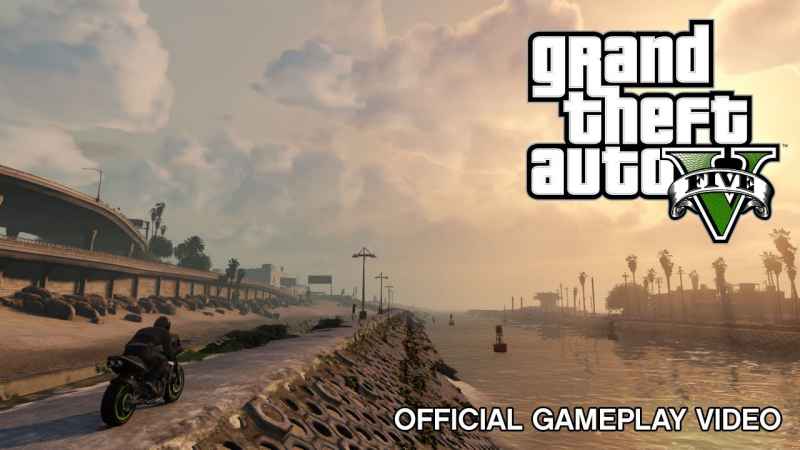 How can we forget Grand Theft Auto V when there is a discussion about top racing games PC? Grand Theft Auto is an all-time action, adventure, and racing video game developed and published under the banner of Rockstar Games.

The storyline of this game revolves around southern California and three criminals who are under pressure from a government agency. It is the most popular version in the entire Grand Theft Auto Series because of its noteworthy features and realistic gameplay.

Just after it was released, this game was able to grab the attention of millions of gaming fans and got a 95/100 overall gaming score. 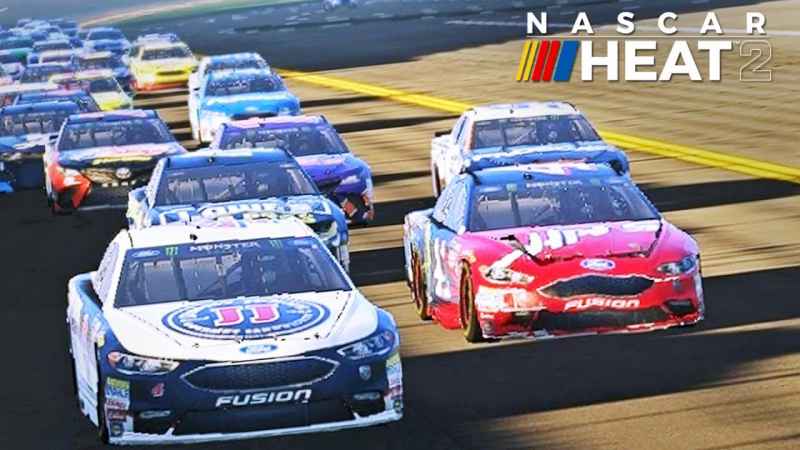 NASCAR Heat 2 is another popular racing video game developed by Monster Games and Released under the banner of 704 Games for Microsoft Windows, PlayStation 4, and Xbox One.

In this game, the players have to use their cars and drivers as it features world-famous drivers. The overall gameplay of this game is quite impressive, and one of the noteworthy features is its realistic graphics and high-quality sounds.

As far as ratings are concerned NASCAR HEAT 2 has highly positive reviews on steam.