In this article, we will let you know The List of Most Best Fun Offline Games Free On Google Android, iOS for Chromebook to play with friends

The Best  Fun Offline Games Free To Play At School

These are the top quality fun offline games for you. 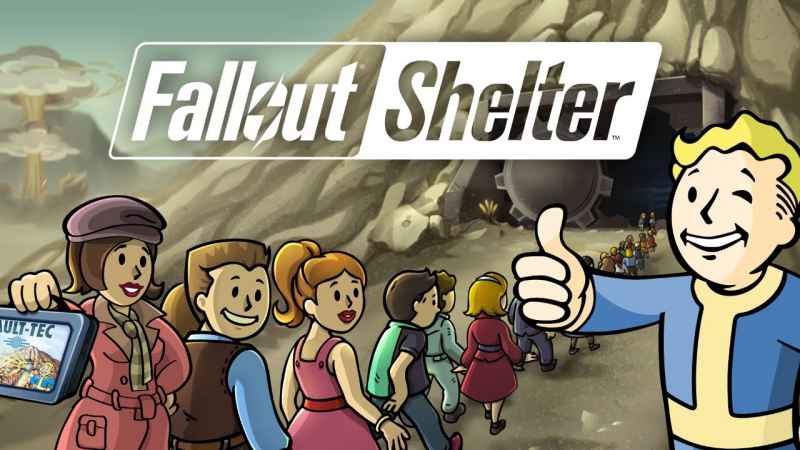 Most of the time you have been played this fallout shelter on the internet but now you can play the fallout shelter fun offline without internet connection. In this game, you need to build a village places and make everyone happy. One thing more, I would like to share with you that you need to build the bunkers underground as well where you can save your family because world is destroying. 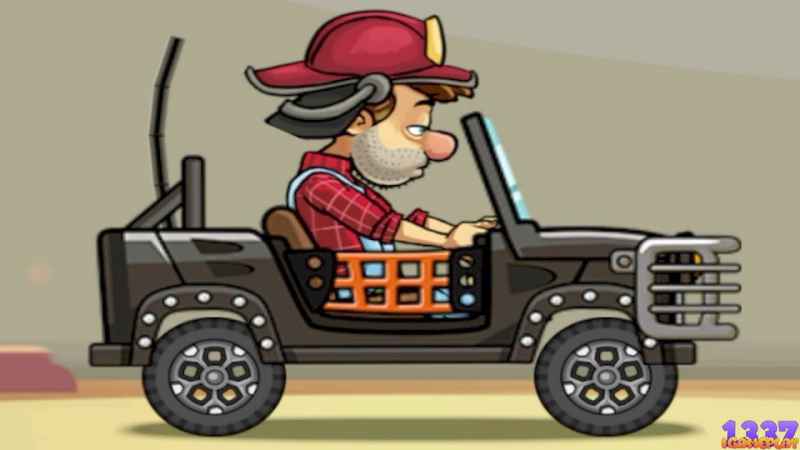 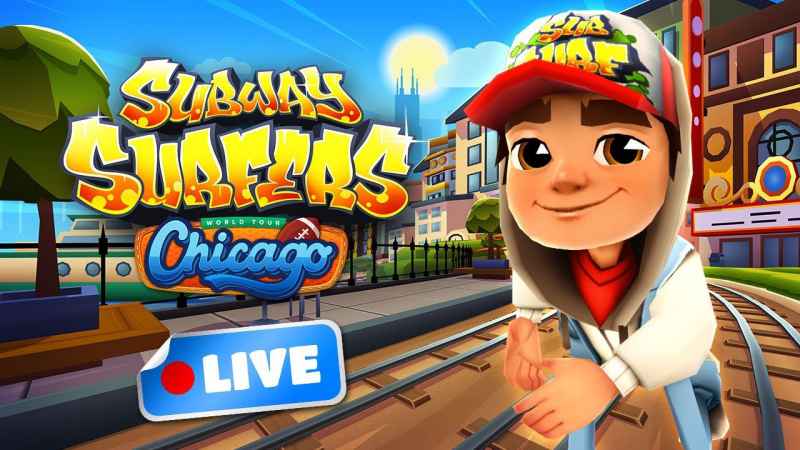 You might have been played so many temple run games but this subway surfers is same like that but graphic and features are little bit different from the temple run. You can play the subway surfers in you smart phone and tablet without an internet connection. It contains with the different level of the game and you need to collect the coins as much as you can and after that it will give you so many rewarded as well. 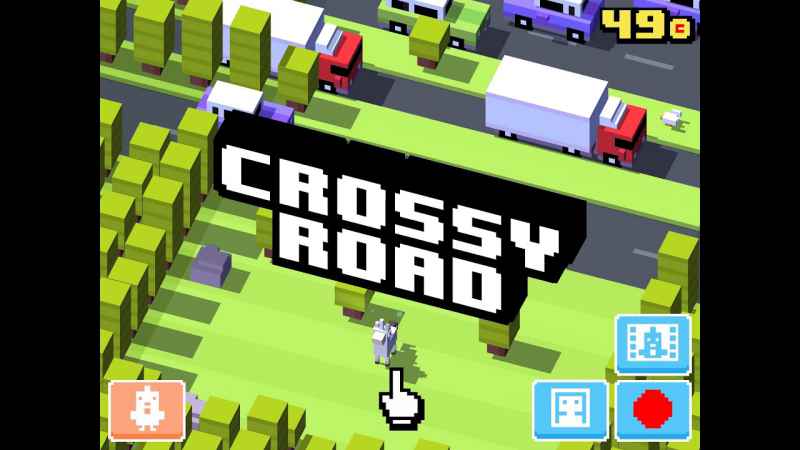 If you want to become a guider anywhere so you can have a chance in crossy road offline games. Let suppose you are going into the main street which is full of the traffic. You need to guide an animal’s while crossing the road. Its very easy to play just tap on the screen and you can get the movement, jump and slide on the same road. 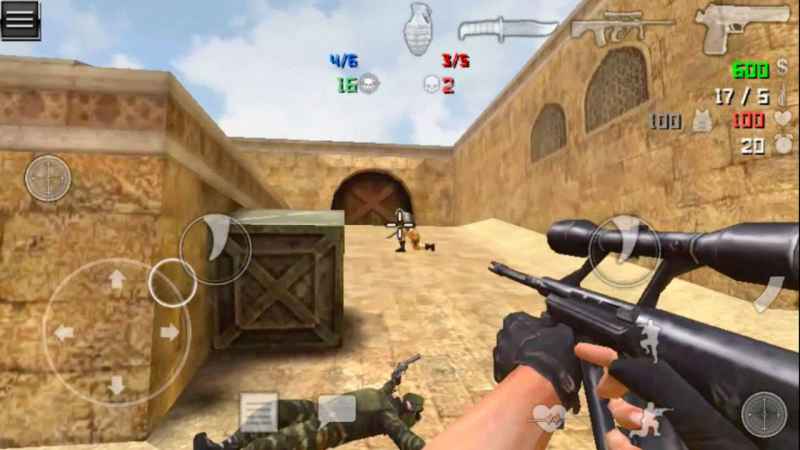 If you are a crazy fan of some shooter games then you can’t forget this special force group 2 fun offline game. With the special force group 2 you can get a 3D person shooter. You can play this shooter game with a single player. It has a good feature and graphic  as well. This is a different classic and zombie mode game you can play any time. You have six team with the seven pistols and three shotguns or more weapons to win this war game.