Welcome to this article, The Best Free Massive RPG Online Multiplayer Games For android Pc, Xbox one, And ps4 no download.

RPG Online Multiplayer Games take you to a world where you live as you want. They allow you to play with a thousand people. These offer you to edit the game’s graphics and themes according to your desire. After thorough research, we have precisely the top 5 online RPG games that you can play on your PC. 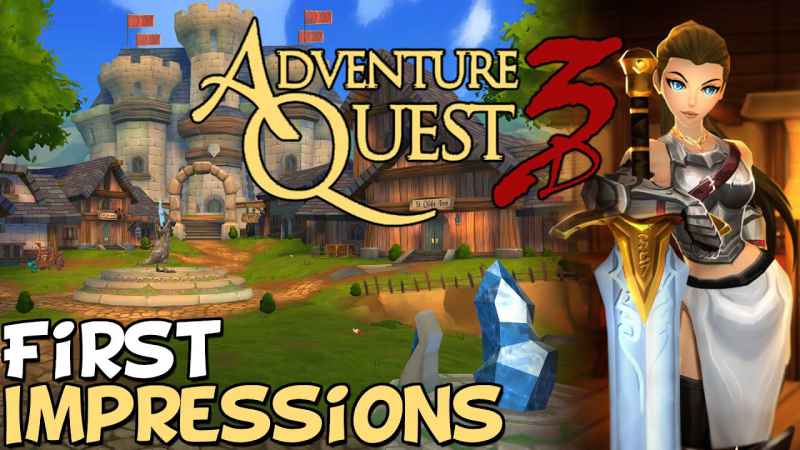 It is a fastly growing MMORPG. The game you can play online on PC. It offers features similar to that most MMORPGs provide. In this game, you will have to quest an entire bunch and make a character of your choice. This is a multiplayer game that you can play with your friends. Invite them and win a bet.

Arcane Legends is a game developed some years ago. It is known as one of the most successful Rpg games. It has some pretty graphics standards. You will have the option to choose three classes. Each one possesses different skills and abilities. You can play this multiplayer game with your friends and family. It uses a PvP format which makes it more interesting. The developers of the game update its features each month. There are many fun things you can do in Arcane Legends. 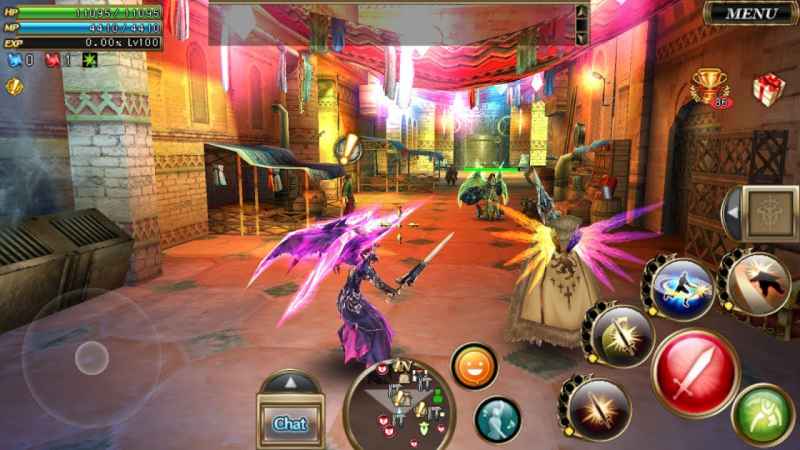 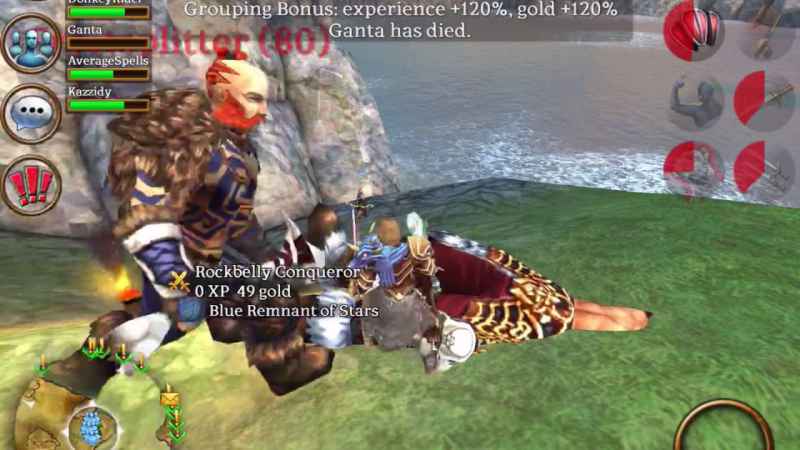 Celtic Heroes is not much popular but fun to play. It offers a Celtic theme in it which presents a slightly different flair in the fantasy world. It offers many different items which may include quests, a campaign mode, guilds, A lot of skills to learn and loot to get a benefit, and the all-important PvP features. It also owns a five-character class you have to choose from one. In this game, you can exchange your equipment with other players. This is a feature that you rarely see in a game. 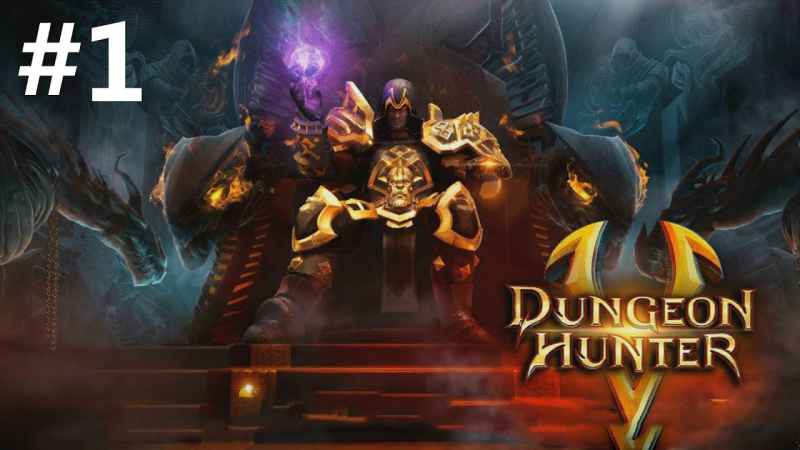 The Dungeon Hunter5 game actually serves as the direct sequel to the Dungeon Hunter 4 that was ended in the middle of the dying Valenthia city-state. This Hunter 5 game is an online game that needs your internet connection for playing it.

The above-mentioned online multiplayer games are played online. There are complex leveling systems in these RPG games. In these games, you might explore as well as adventure a lot of realms.